Let’s show patients that we care 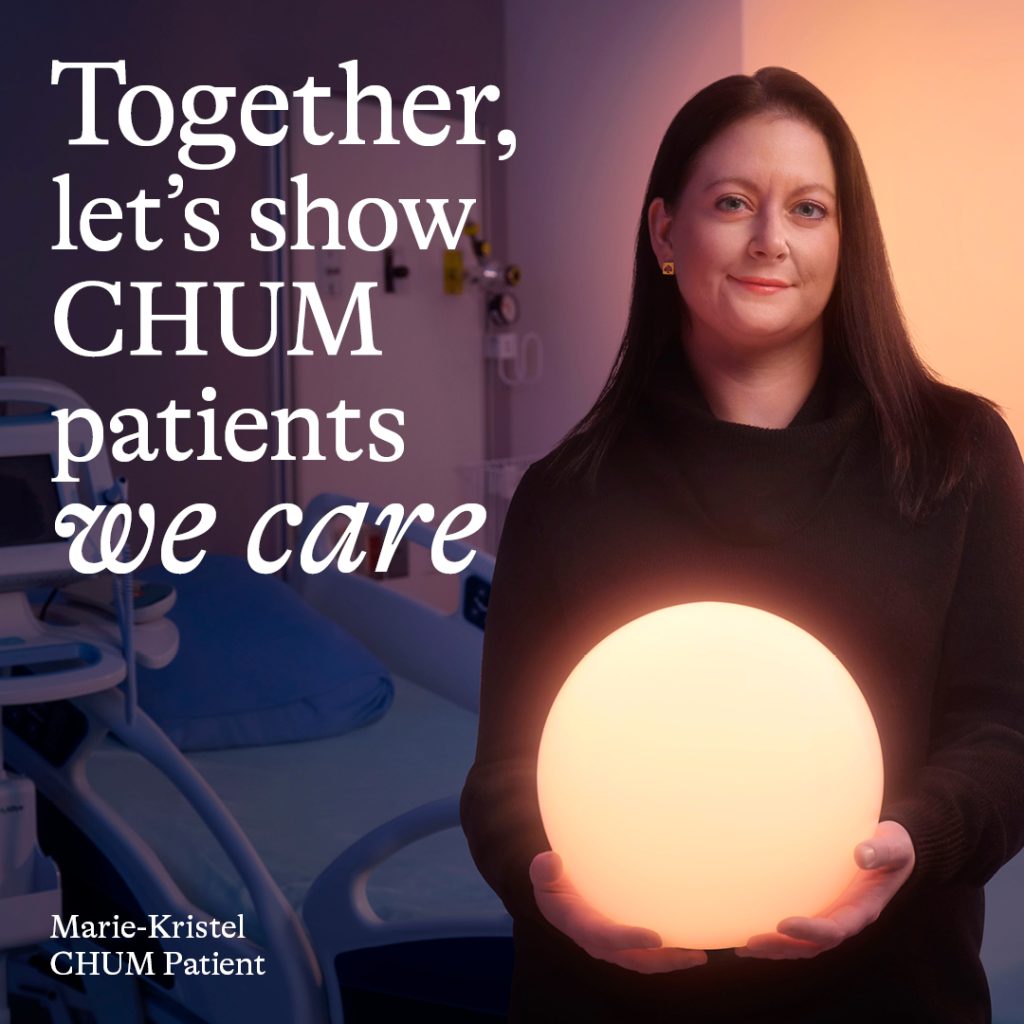 " The care team rallied to my aid so that I could see my baby again. I will be eternally grateful to them . "

This holiday season, we hope that everyone will be able to spend time with loved ones. Unfortunately, many won’t have that opportunity. Some patients spend the holidays at the CHUM, sometimes alone, as they receive care that can be life-changing.

Together, we can brighten the spirits of thousands of CHUM patients. Thanks to your support, patients like Marie-Kristel and Robert will get well sooner so they can go home to their loved ones. 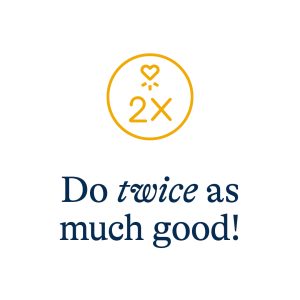 What if we told you that your donation will have twice the impact? Until December 31, 2022,* all donations will be matched.

Donate by December 31* and Fondation D.G. Hébert will double your donation.

Your support provides comfort and peace of mind

Each donation gives you the chance to write a personal message for patients who will be spending the holidays at the CHUM. 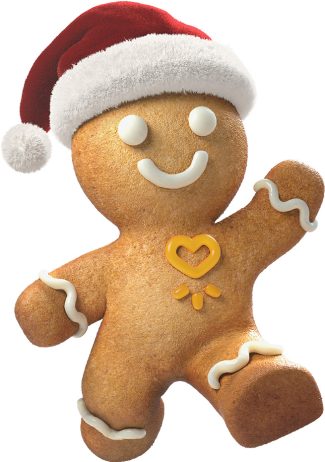 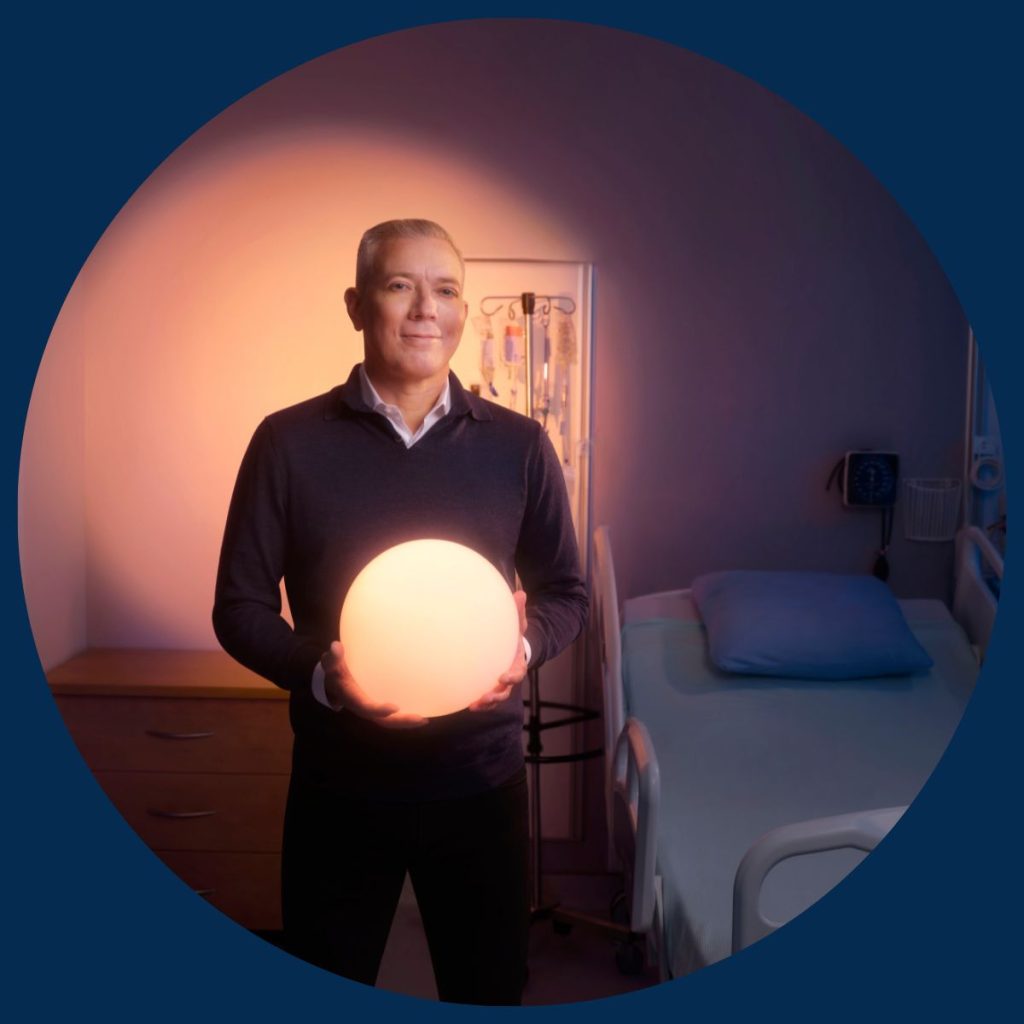 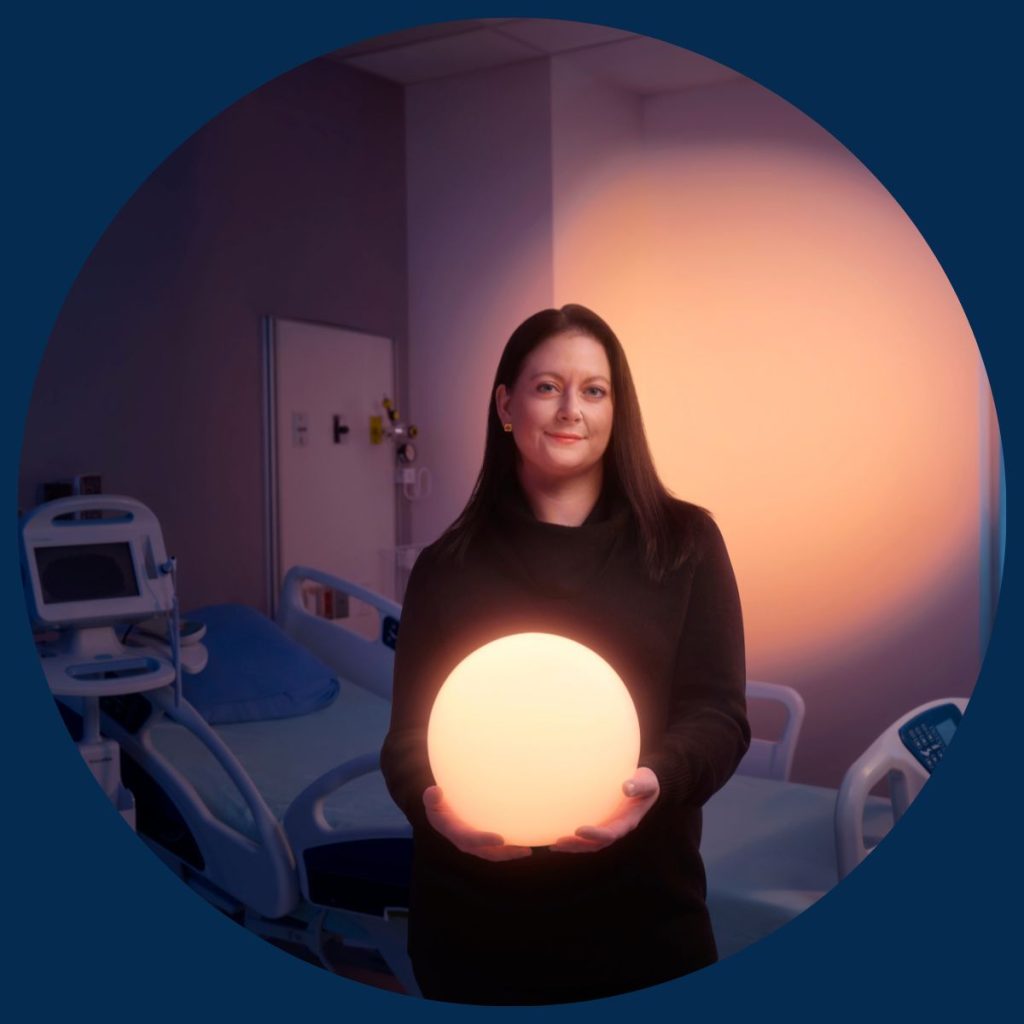 I still remember the overwhelming fear and powerlessness that I felt when CHUM ophthalmologist Dr. Mona Harissi-Dagher diagnosed me with acanthamoeba keratitis in the left eye.

I learned that if this rare infection isn’t treated in time, it can cause vision loss. Simple things became invaluable, like appreciating the beauty of the world around me and looking into my partner’s eyes. These are the things that this infection threatened to take from me, and I didn’t want to lose them.

In just a few months, despite trying innovative treatments, I lost 70% of my vision and I was in constant, intolerable pain. That’s when I was offered a human cornea transplant, a risky, last-resort procedure. Fortunately, the operation was a success, and so was my cataract surgery. CHUM specialists were able to restore my vision.

Last year, I was so excited for what the future had in store for me as a new mom—until the day when everything fell apart. My little Lana was only four weeks old when my partner found me lying in bed, unconscious.

After more than a week of tests, the doctors at my nearest regional hospital were stumped.

I was told they were transferring me to the CHUM, where I could be cared for by some of Quebec’s top medical experts. All I wanted was to go home to my daughter who needed me, but my condition was serious.

After more in-depth testing, I finally had a diagnosis: an extremely rare pancreatic tumour. The whole team rallied to my aid, and I underwent an emergency operation. After eight hours of painstaking effort, the doctors at the CHUM all agreed that the operation was a success!

Thanks to a hard-working care team, I was healthy enough to go home a few days later. At long last, I could devote myself to my new role as a mom and build the family I’d always dreamed of.

Thousands of CHUM patients are waiting for life-changing health care. Our care teams are counting on your support so that they can provide patients with the best specialist care available.

We’re lucky the CHUM is there, and we’re lucky you’re here.

Your generosity does more than you think! You and thousands of other donors make it possible for CHUM patients to get the best care available in Quebec.

Thank you from the bottom of our hearts for your support.